Love is in the air with all the Singapore Mum Bloggers!

So our story started in 1996… in the sleepy town of Perth, Western Australia. 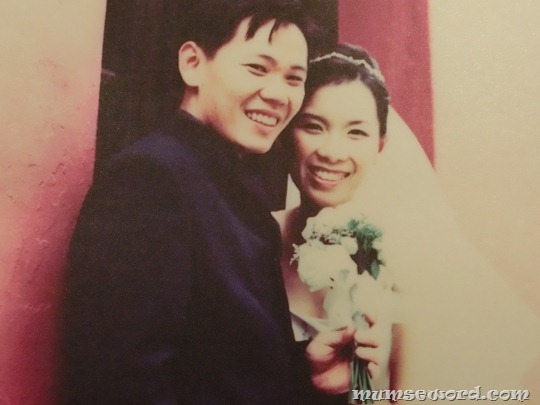 I was the keyboardist in church, he was the newcomer… We called him the show-off! He came in his vroom vroom LOUD RED Honda CRX with LOUDER boom boom speakers. He was dressed in Polo Shirt and Guess Jeans (now, that’s ultimate show-off in Perth… everyone there is in Tee-shirt & Berms IN SUMMER!)

We were a small church, so it wasn’t hard to miss this new guy. ok. He was really quite cool. But that’s about it. A cool dude who’s new in church.

Then, he started to get serious with God, started joining us for more activities, eventually joined the music team, & played the guitar. He stopped being stuck up, and we became good friends.

Yes, yes.. it’s one of those, we started off as friends bit. But we really did! We hung out together, we became neighbours. There were 9 of us who were neighbours and we were all good buddies. We took turns to cook, ferried each other around to and fro school, to and fro church, to and fro supper. Imagine how fun it was! Late video nights, movie nights, shared groceries, holiday trips… 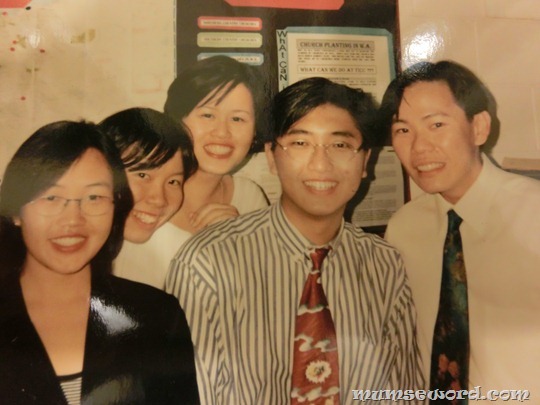 *Aside – I really miss Perth now! Those were really fun fun times*

Well, then I guess with all that time spent together, we realised that there was just something more between us. We sneaked out together—just the both of us. Went on extra grocery trips, suppers etc. One thing led to another, we soon realised we really enjoyed each other’s company, more than just regular friends. Our friends also starting wondering if there was something happening between us. 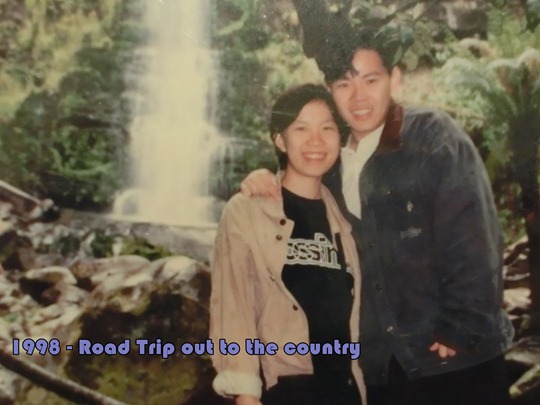 Thereafter, we went through one year of long distance relationship (when he graduated), three years of local pak-tor and in 2001, we tied the knot. 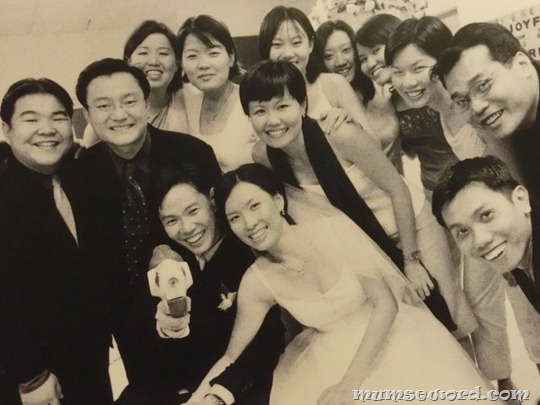 We were Disney fans, and this was one song he always serenaded. 11 years passed, and in the good times and the bad times, truly this is love…

http://www.youtube.com/watch?v=Ai0t0-diAZo
So this is love, yes it is!

Linking up with the Love Stories of our lives –